Is the Employee Experience Important?

Why Are Customers Difficult?

I am sure that people over a certain age would remember blackberry. It was “the” smartphone to own at that time, even though other phones were available; blackberry was the ultimate. Owning a blackberry carried with it a certain status; now today when I see someone with a blackberry, I do a double-take, like seriously. The makers of Crocs went through a similar crisis but were able to recover. As a Caribbean example, there is the Cable and Wireless and Digicel Jamaica debacle. Cable and Wireless fell asleep at the wheels, they took the cries of their customers for granted and Digicel was able to capitalize on their complacency. At the time of blackberry’s enormous success, touch screen technology was not as pervasive and the qwerty keyboard that blackberry offered made it very easy to send emails and instant messages. BBM messenger was the thing of the day. There was no WhatsApp, so blackberry had a captive market. So, what happened? Why did blackberry’s percentage of the mobile phone market declined to 0.03%? The change was coming and coming fast, and the makers of blackberry failed to notice that change, and even after they noticed they were too slow in reacting to the iOS and the android technology. They were complacent and conservative, they had a captive business market and seemed to only be concerned with that base rather than innovating their product so that they could take advantage of the growing demand for smartphones.

So, why am I talking about blackberry? The issue of organisations – both for-profit and not-for-profit, innovating, reorganising, and adapting themselves to the changing business environment, as well as the needs of the people they serve is an important one. Companies must reinvent themselves periodically or they stand a good chance of failing. The rate of change is rapid, and companies need to keep up with this revolution and transformation that is taking place. CEOs and Managing Directors cannot be afraid of change nor the innovation and potential reinvention necessary for their organisations to remain relevant. Cryptocurrency is now the future, if anyone had said that a few years ago, they would have been laughed at, even referred to as crazy, now it’s here. The art of surviving in business is getting harder and harder and companies must keep pace or face extinction. Some companies, like blackberry, took too long to get off the mark when faced with disruption, so rather than change, they insist on sticking with their core when their customers are demanding new and different things.

Threats to businesses are on every side, from disruptive technology and competitors to regulatory changes and this means that companies must constantly reinvent themselves. Companies must reassess themselves to see where they are, so they understand where they need to go and how to get there. Companies can no longer think of themselves as indispensable and this presents a particular challenge for companies. We’ve witnessed the coming of the digital age, where computers and connectivity have gone through an amazing proliferation. You can now sit in your office and have meetings in several time zones. This is how far we’ve come, and businesses must come to the realization that they cannot remain static if they are to remain relevant. The number one thing that companies need to do is listen to their customers – but you must have a listening mechanism in place or you will certainly miss the boat.

It is about time that companies start paying close attention to the voice of their customers. No longer can you decide to give the customer just about anything you feel like giving them – and this includes your service. Listening to your customers is a necessary ingredient in the transformation process; it’s also good for you to keep in mind that customers speak with their wallet and their feet. Another important aspect of the reinvention model is your people. Companies must be committed to talent creation and this requires an investment in hiring the right people and then training them. You can no longer rely on the way things used to be. Clubs, associations, and charitable organisations also need to understand that they cannot rely on nostalgia to get them through, your customers want newer, bigger, better and to stay in the game you must deliver what your customers are asking for. One thing all leaders must keep in mind is that change is constant and sometimes even the best companies can run out of room to grow, so they must reinvent themselves from time to time. Change is coming fast and furious and companies must learn to adapt quickly or face the potential consequence of becoming irrelevant.

Judy McCutcheon is a certified John Maxwell Leadership Coach and the CEO of Go Blue Consulting. 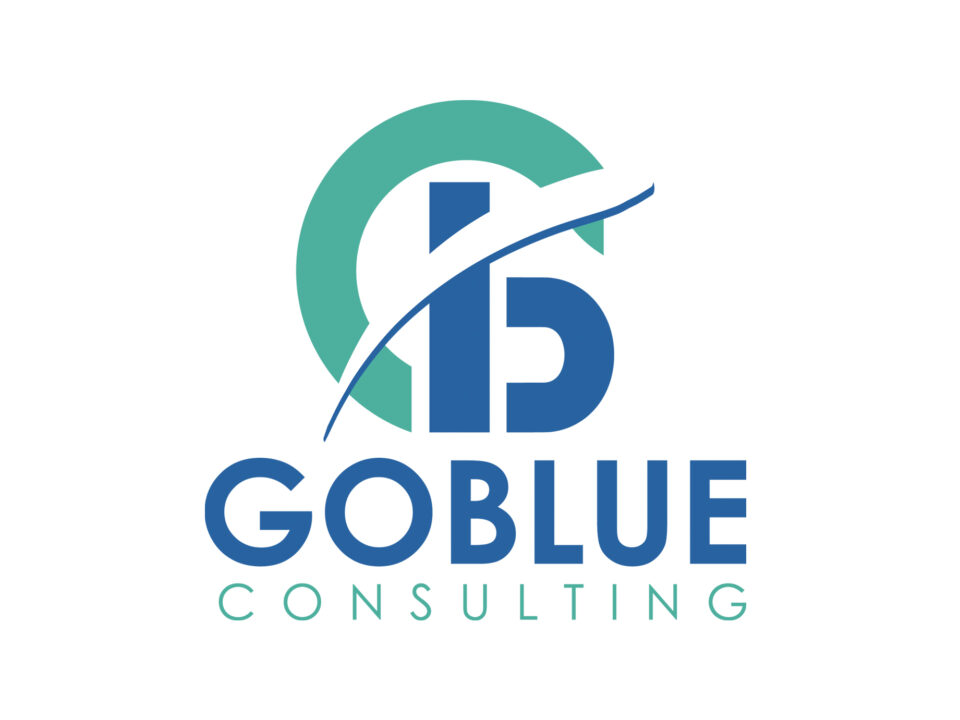 Re-defining Leadership: From The Caribbean to the World

What Happens When Employees Believe You Don’t Care…